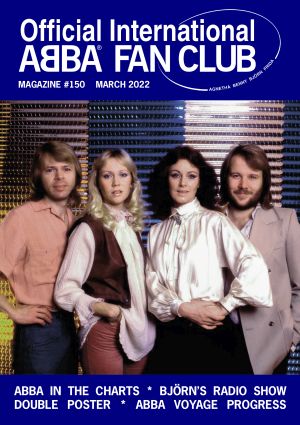 Magazine 150 is published on the 1st March

This issue looks at the ongoing reaction to the Voyage album. We review its worldwide chart success and ask fans whether new all-time favourites have emerged for them since they heard it. As construction continues on ABBA's arena in London, we follow its progress in photo form. We also have a report on Björn's recent radio show series on Apple Music Hits, as well as our usual mix of interviews, posters and competition where you can win, amongst other things, some items kindly signed by Benny.
Here are the links which are mentioned in the news section and at other places in the magazine. 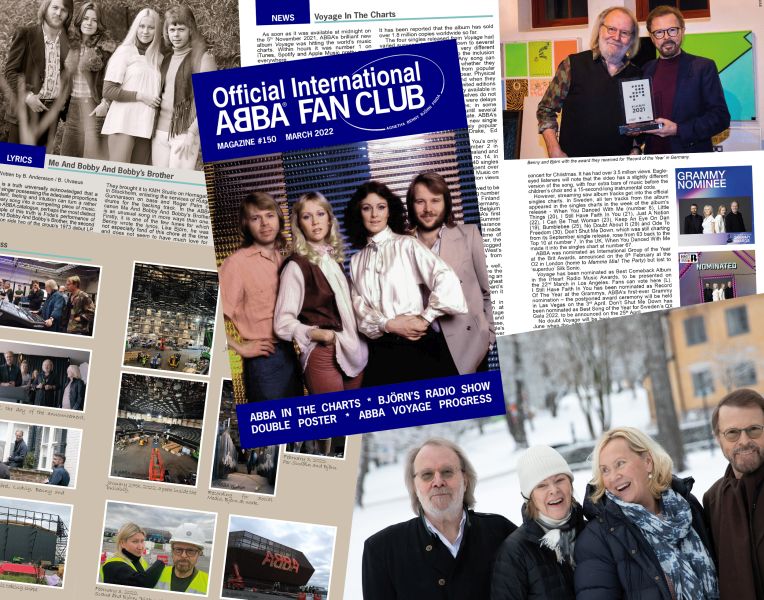